International Student Support and ESN HSE Moscow are ready to tell you about our fourth journey that we had on March, 28th! This time we booked tickets for a faraway destination - the United States! The crew representatives Max Kushnir and Croix Hebert turned out to be truly gifted public speakers, and on behalf of all the passengers, we want to thank them for making such a lively and informative presentation!

To many of us the US seem to be a country that is ‘so close, yet so far’ (this Elvis’ song is great), there are still many things to be discovered! For example, do you know what is the most common street name in the US? ‘1st Avenue’? Nope, the most popular is ‘2nd Avenue’! Well, ok, it is quite logical because whatever name the ‘alfa’ city street has, there will always be a ‘beta’ one. By the way, the most popular street in Russia is Центральная (Central).

How do we know about this? Thanks to Max, who gave us a thorough presentation of his hometown - Glen Rock! This town is located very close to New York, and as you may have guessed, it is famous for a giant rock that is situated in the city center. In America there are many small towns organized around a local sight that can be anything from a museum to a huge rock. As Max pointed out, the ‘rock’ of Glen Rock bears a templates commemorating those who died during the Second World War. 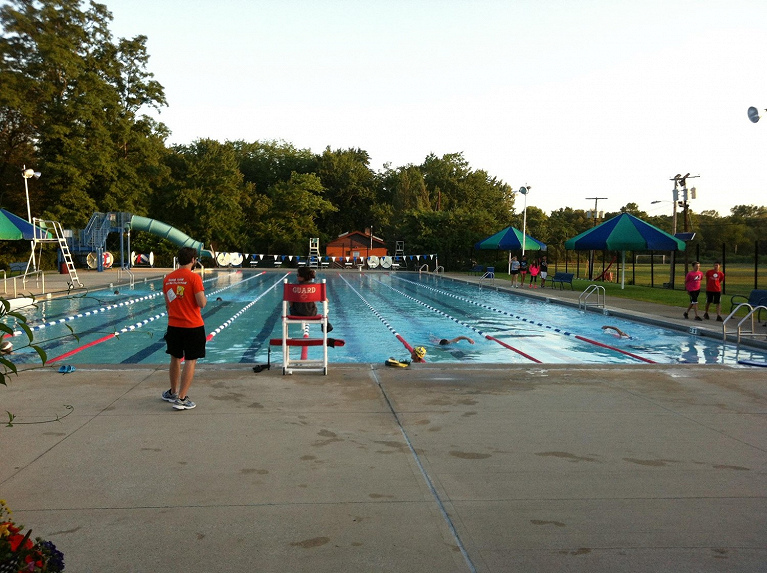 However, the true heart of Glen Rock is an open-air public swimming pool that is especially crowded at summer evenings. It is easy to imagine how refreshing it can be if we take a look at the photo!

Glen Rock itself is a calm town but its citizens have a life rhythm that is just as busy as in Moscow. Obviously, the majority of workplaces are in NY, so commuters have to wake up around 7 o’clock to catch a local train. We are not that different after all, as this forms common ground for Max and many HSE students living in Dubki and Odintsovo.

After a one-hour ride in  the local train, we got into New York and found ourselves directly in its heart - Manhattan. Our auditorium was curious about the way locals perceive the area normally seen in Hollywood movies. First of all, Max explained what let those iconic skyscrapers to be built on the island - an extremely solid and thick layer of bedrock that forms a U-shape around Manhattan. This area is divided into several zones whose names are well known thanks to movies and news programs. Let’s take a look at what kind of images NY citizens have about them! For example, for Max East Harlem is a place where good old jazz came from (listen to Marvin Gaye’s songs to get a more modern taste of it). Talking about Upper West Side, Max mentioned that there is really no way that the “How I Met your Mother” guys could afford to live in an apartment situated in such a high-class area. Greenwich Village (say “the Village” if you want to sound like a local) is thought to be the most hipster-bohemian area where one can find the finest restaurants and attractions.

Was it enough to make you curious to further explore New York yourself? Now we move on to have a broader overview of many states that America is composed of. Our next guide was Croix, who managed to give a brief but thorough overview of the main state conglomerates.

The yellow southern states, formerly making the Confederate States of America, are most commonly known under the “Dixie” nickname. This region is famous for one of the most spectacular kinds of motorsports - stock car racing (when cars drive in an oval circle, just like in this famous cartoon about the red car). Although this sport is also popular in Australia and New Zealand, the most famous competition is known in the United States as NASCAR. 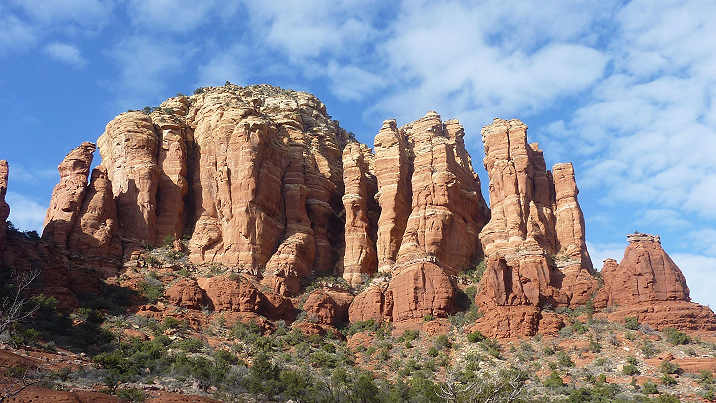 Traditionally, there are no Culture Cafés lacking at least a short music overview. This one was special, as we had a high-quality lecture on decoding the lyrics of a modern rap song! Have you already listened to Desiigner’s ‘Panda’? If not, go ahead and try to interpret it! ‘Panda’ is a BMW X6 Phantom car - here is your first clue!